On Friday 28th June, we took six children to Shoeburyness High School for a 3 Tees Cricket Tournament. It was a lovely sunny day, all be it a bit a little windy.

We were straight up again playing against West Leigh. We won the toss again and stuck with fielding first. The children worked really well as a team and made some excellent catches. West Leigh finished on 40 runs. We stepped up to the batting tee and started to hit the ball. We managed an impressive score of 50 runs meaning we were the winners of Group A and through to the semi-finals! Our semi-final was against the runners up from Group B, Chalkwell Primary. Once again we won the toss and this time we chose to bat. The team tried their best with most of them scoring at least 2 extra runs by hitting the ball through the gate. Hunter had an excellent inning, batting all three of his balls through the gate which gave us 6 runs even before he started running! Chalkwell were up to bat next. Our team communicated really well and ran their socks off which resulted in Chalkwell scoring 50 runs, we won by 4 runs! Another win for Hamstel Infants which mean we were in the final!

We were up against and impressive Thorpe Hall team. We won the toss again and chose to field. It was a tense and exciting match, both teams were very tight with their fielding. The match went right up to the final batter, the final score was 47-46; we had lost by just one run!

However, the team have made it through to represent Southend at the Essex 3 Tees final at Billericay Cricket Club later on 15th July. This is the 3rd year on a row that Hamstel Infants have made it through which is a fantastic achievement and it is always an excellent event.

The whole team were impeccably behaved and showed great time spirit. We are so proud of them all. 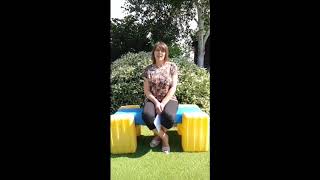 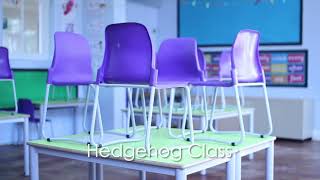 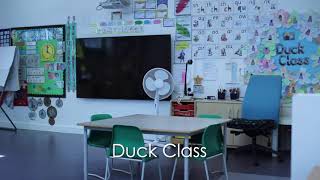 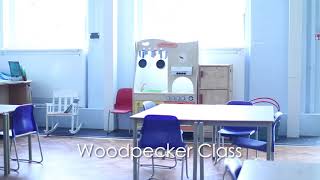 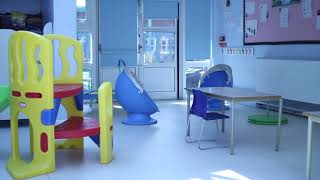 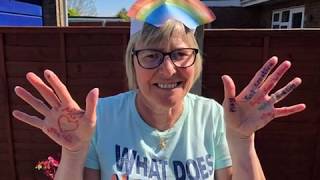